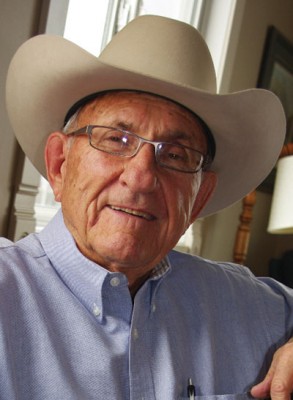 Hurlburt was involved with the livestock industry all of his life and attended auctioneer school in 1952.

At the time, the beef industry was in crisis because of foot-and-mouth disease, so with a $500 gift from a friend, he attended the Western College of Auctioneering in Billings, Montana. He became the first Canadian to join the teaching staff.

He was among the first pioneers to build the auction market system and sell cattle across Canada.

He was mayor of Fort Macleod, Alta., for four years, and was twice elected the Progressive Conservative MP from 1972-1979.

In 2012, he was inducted into the Livestock Marketing Association of Canada’s Hall of Fame.